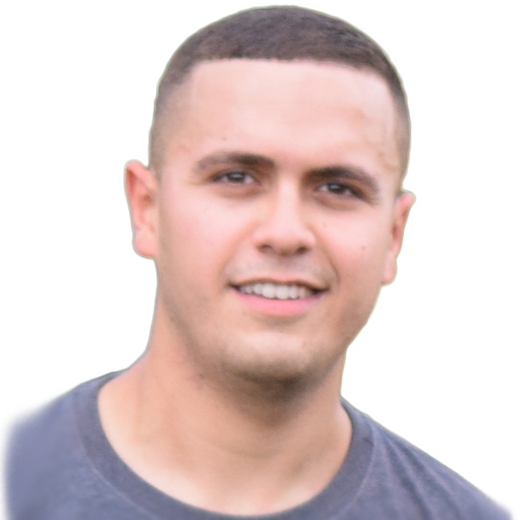 Daniel Andrawos is Swim England Level 3 Coach and is currently the Head Coach at the Borough of Harrow Swimming Club.

Daniel began coaching at the Borough of Harrow Swimming Club during 2011, as an assistant to the Junior and Senior Squads. In January 2012, Daniel became coach of the Development Squad and did so for just over four years. During this time, the Development Squad moved from strength to strength with a number of Development Squad graduates since progressing through to the senior squad and even achieving International representation (GB). In September 2016, Daniel became the assistant head coach and in 2018 was appointed the Head coach of the Borough of Harrow Swimming Club

The skill based coaching that Daniel used and developed, provided him with an excellent foundation for his coaching career.

Within his current tenure as a head coach, Daniel has coached swimmers to British Championship qualification, British Summer Championship medals and placed swimmers on multiple stages of the Swim England Talent Pathway. 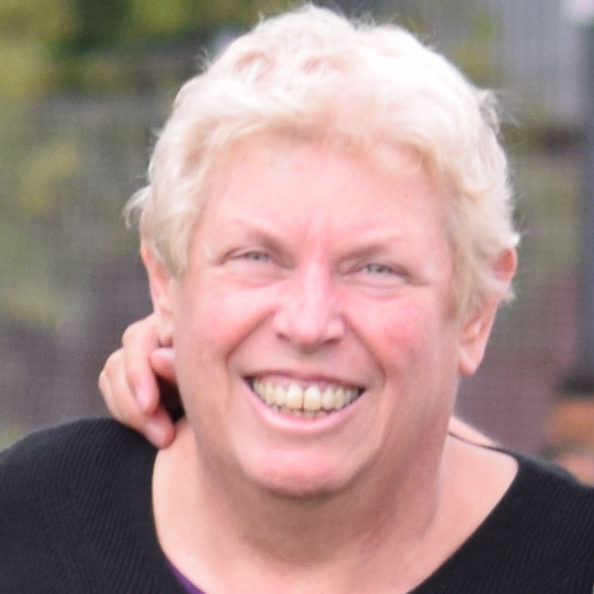 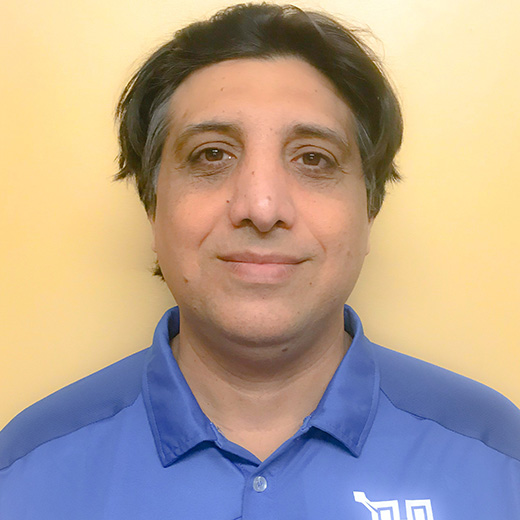 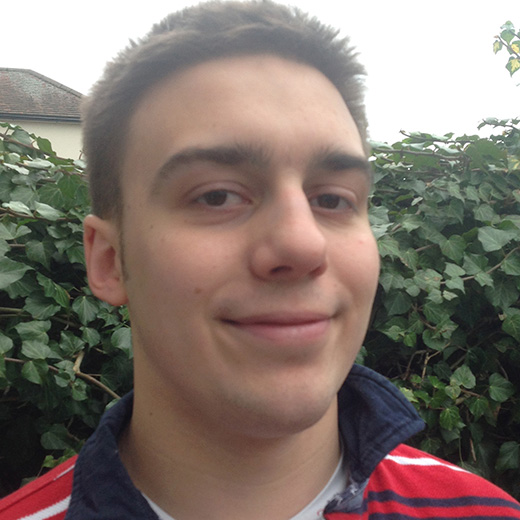 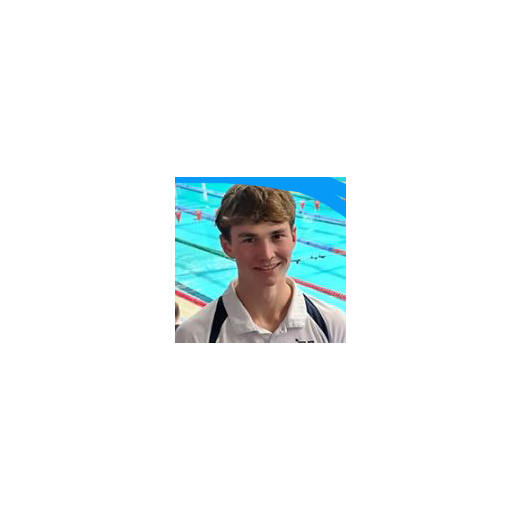